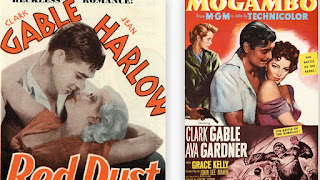 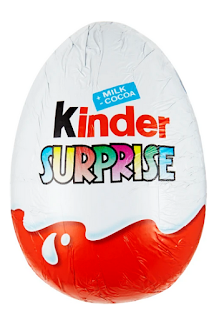 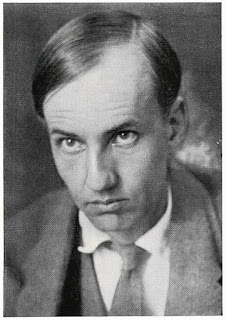 Should I stay or should I go? Om Miljöpartiets dilemma